Mykhailo Fedorov within POLITICO’s «Tech 28. The power players behind the European Tech revolution»

Minister of Digital Transformation Mykhailo Fedorov within POLITICO’s event «Tech 28. The power players behind the European Tech revolution» in Brussels: “We hope that already in June we will be able to join the Digital Europe program … These are our hopes and aspirations and we will do our best to join the programs. But it depends on the European Commission,” 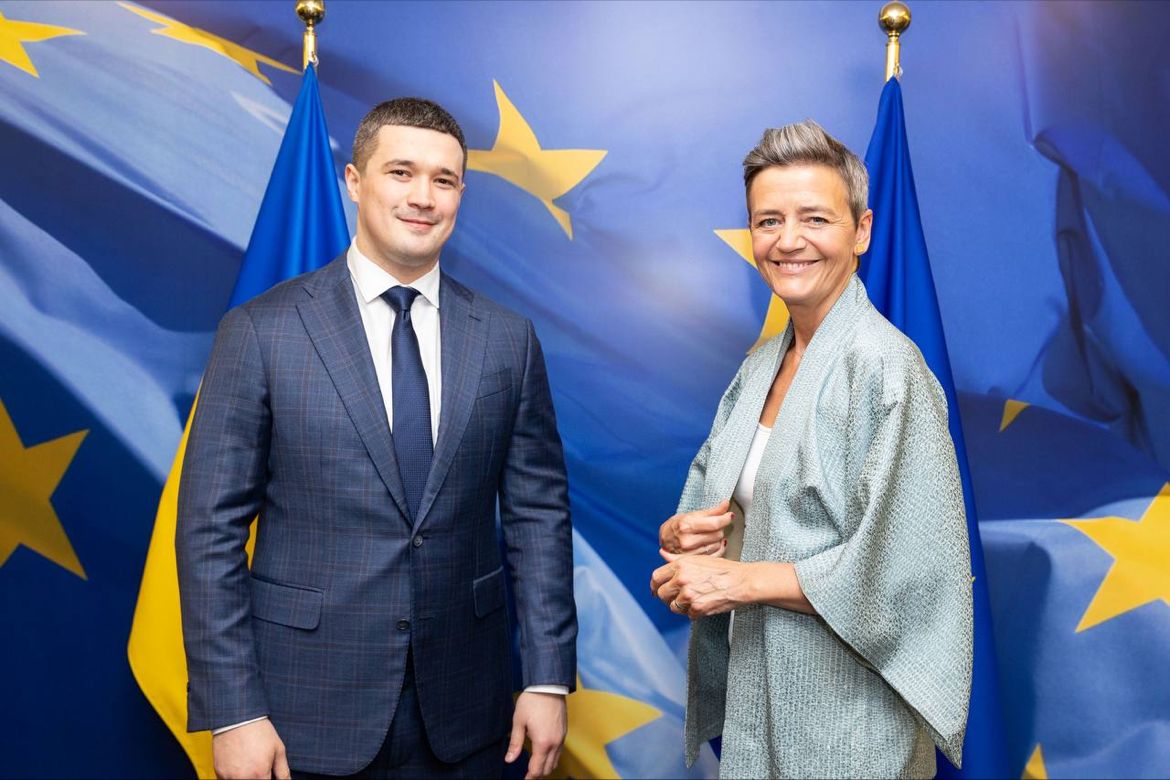 “After helping the Volodymyr Zelenskyy get elected, the former digital marketing executive has transformed his ministry into ground zero for the digital war against the Kremlin. His team has recruited thousands of Ukrainian and foreign cyber experts to both combat Russian attacks and to target possible Kremlin vulnerabilities so that Kyiv can go on the offensive.”

POLITICO’s annual ranking of the 28 power players behind Europe’s tech revolution. In addition to an overall No. 1, the list is divided into three categories — rulemakers, rulebreakers and visionaries — each representing a different type of power.