MacPaw invests $1 million in the development of Promprylad.Renovation innovation center to keep businesses and talents in Ukraine

Ukrainian company MacPaw has become the largest investor in the Promprylad.Renovation project. During the war, the company invested $1 million in the center’s development, increasing its total investment in the project to $1.5 million.

The funds will be directed to revitalize buildings A, B, and B1, which will house a business support center, offices of innovative companies, a large coworking space, a reading promotion center, a food market, and an art center. The renovation of these buildings is scheduled to be completed by the end of 2022. The project will be implemented in stages, with due regard for the wartime priorities.

Promprylad.Renovation aims to create an environment and opportunities for Ukrainian companies, entrepreneurs, and specialists in various fields to stay and work in Ukraine and support the Ukrainian economy during the war and its recovery after the victory.

This ambitious project will create more than 3500 on-site jobs, offering teams and specialists a hotel and hostel-coliving. Since its launch, the project has raised $12.5 million from 1186 private investors and companies from Ukraine and around the world. As of May 26, another $ 2.5 million remain to be raised.

According to a survey by Gradus Research, the war slowed down, downsized, or suspended activities of 86% of Ukrainian companies. Developing projects that support business and help implement Ukraine’s economic potential is critical.

‘Promprylad is a unique project for the development of Ukraine, which MacPaw has been supporting since 2019. During the war, Promprylad became a safe place for teams of Ukrainian companies that were forced to relocate. I believe in the potential and the mission of the project. Make Impact is one of MacPaw’s key values and Promprylad.Renovation changes the region and influences the development of the whole country. Together, we want to create the conditions and opportunities for talented and creative people to stay in Ukraine and for companies to resume their operations and strengthen the economic front of our struggle. Promprylad development will help speed up the country’s economy and build the future for Ukraine,’ says Oleksandr Kosovan, Founder and CEO of MacPaw.

‘MacPaw has been our strategic partner since the beginning of the project. The company supported us with a significant investment both at the stage of buying out the plant and now, during the war. It is also important that MacPaw is an example of a new Ukrainian company with a highly intellectual product that conquers global markets. Such companies are already being born within the Promprylad ecosystem and hopefully will succeed just like MacPaw’, shares Yuriy Fylyuk, the CEO of Promprylad.Renovation.

The cooperation between MacPaw and the Promprylad project began in 2019 when MacPaw invested in the center’s development for the first time. Right before the full-scale military invasion of Russia, part of the MacPaw team moved to Ivano-Frankivsk and continued working in Promprylad’s coworking.

As a company, MacPaw has been staying and operating in Ukraine, developing new timely applications such as SpyBuster and Together App and helping Ukrainians in the war zones through the MacPaw Development Fund.

MacPaw is a software company with headquarters in Kyiv, Ukraine, that develops and distributes software for macOS and iOS. MacPaw is the maker behind CleanMyMac X and Setapp. In 2017, MacPaw acquired The Unarchiver and has been actively supporting the product since. Today, MacPaw products have more than 30 million users worldwide. Every fifth Mac on Earth has at least one app by MacPaw. The company was founded by Oleksandr Kosovan in 2008. MacPaw comes from Ukraine and is proud of it. Support and development of Ukraine is an integral part of the company’s culture. Since the first days of the war, the company donated more than $5 million to help Ukrainians in the war zones. Part of the funds was raised through the MacPaw Development Fund, a charitable foundation that has been supporting MacPaw’s social projects since 2015. 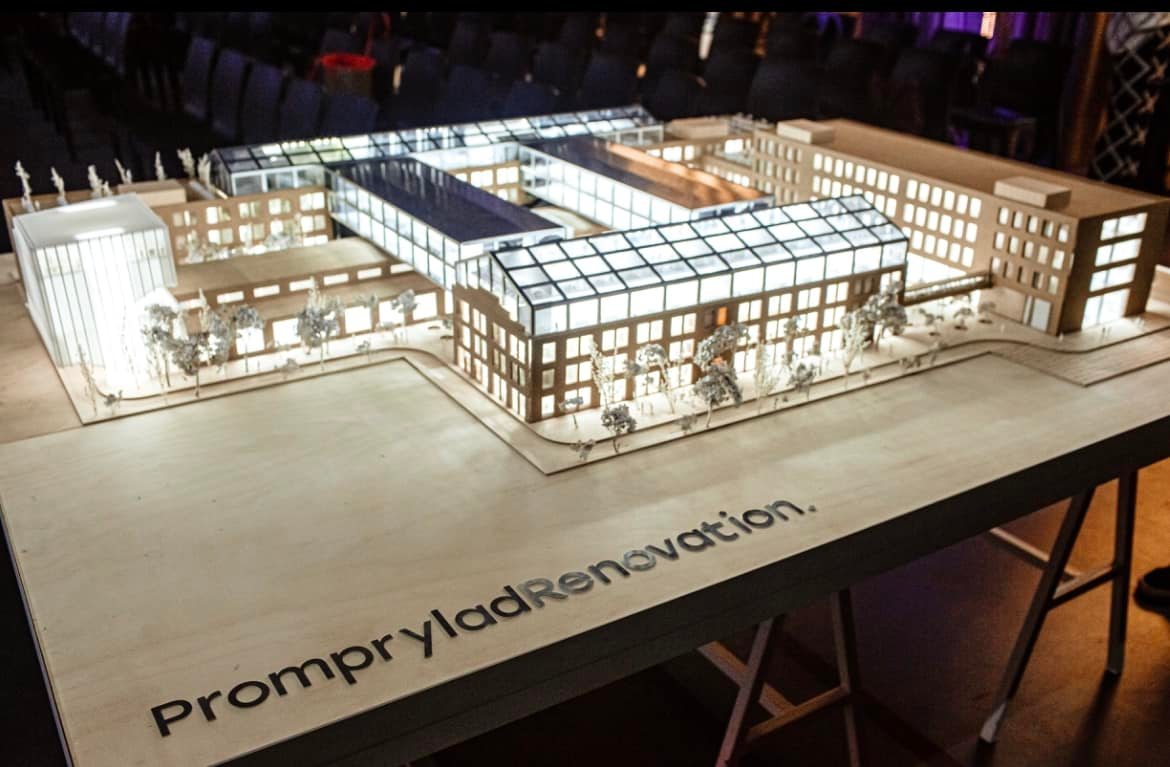