Within the international conference CYBERSEC FORUM “United in Cyberpower” on May 17–18 in Katowice, Oleksandr Potii, the Deputy Head of the SSSCIP, presented the insights into the peculiarities of tactics of russian hackers and their impact on the Ukrainian information systems. He also emphasized on the threat posed by hacker groups for the entire world and dwelled on the joint steps to be taken by the international community to mitigate it.

“The world should realize the scale of the growing cyber threats and start shaping some common approaches to increase cyber resilience. To achieve that, we need a concept of cyber containment. Such a concept should mirror the nuclear deterrence program,” the SSCIP Deputy Head underlined.

The key criteria for the concept include:

“It is the only way for governments to further minimize the risk of serious cyberattacks on the critical infrastructure, create conditions for exercising control over the development of cyberattack instruments and prevent the aggressor from using cyberweapon,” Oleksandr Potii emphasized.

CYBERSEC FORUM “United in Cyberpower” is a major public policy conference bringing together decision-makers and audience from all over the world. “Our cooperation should grow deeper and more influential, especially amid the unprecedented security problems, since cyberspace is being increasingly used for fraudulent purposes by promoting deconstruction of peace and stability and by justifying the cruelty of war,” said the conference organizers. 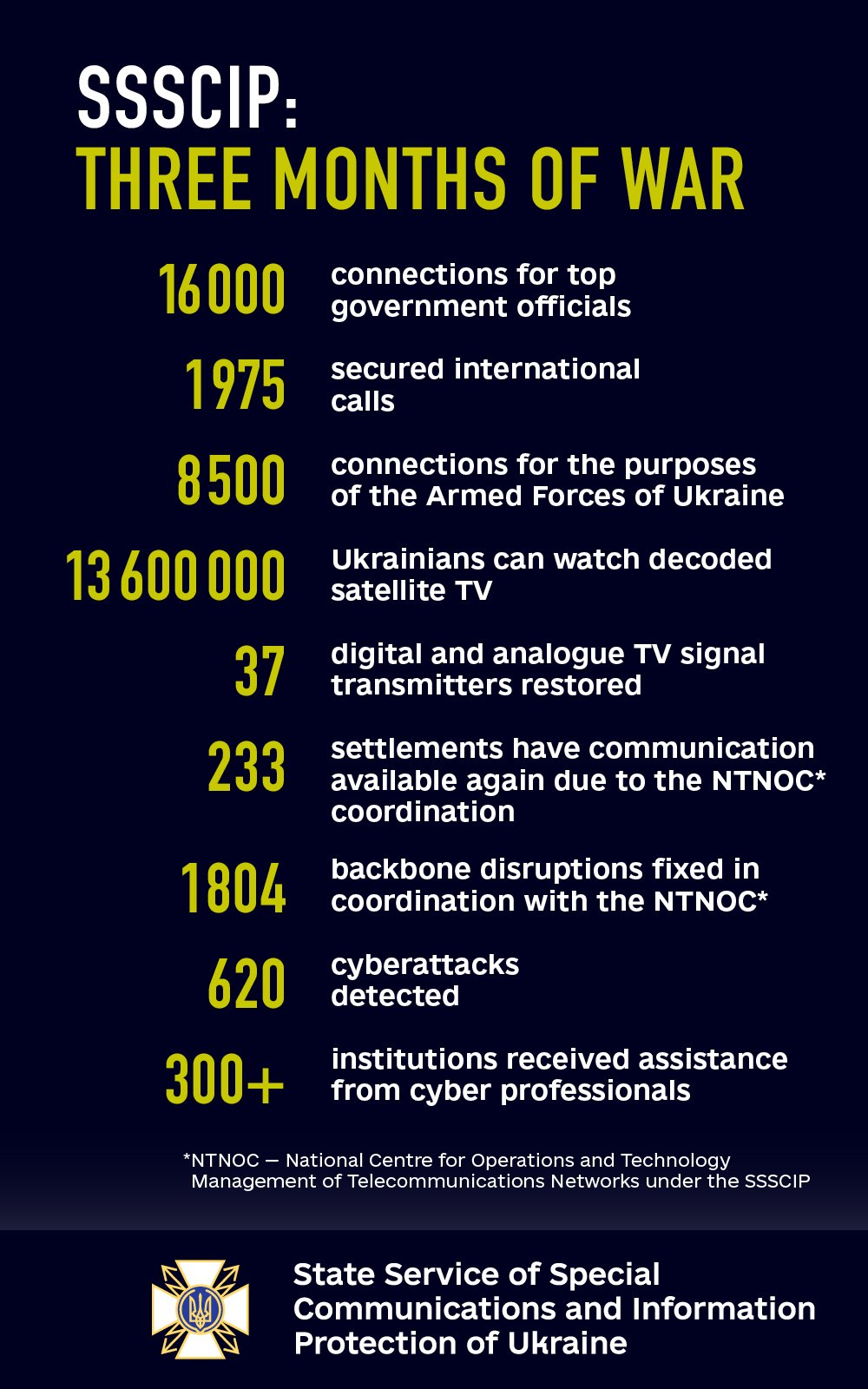