WIRED: Volodymyr Zelensky on War, Technology, and the Future of Ukraine

In a one-on-one interview with WIRED, the embattled president expresses clarity amidst the chaos.

In this wide-ranging interview, which has been condensed and lightly edited for clarity, President Zelensky called on Big Tech to do more to pull out of Russia, praised Elon Musk’s Starlink, and explained why modern leaders have to appeal to the distracted social media generation.

Volodymyr Zelensky: “We just live in another time, no longer the time of postmen.”

Is the Starlink system—the constellation of satellites from SpaceX that provides people internet access—effective?

Geoffrey Cain: “Russian cybersecurity systems were frail too: Hackers who had signed up for the IT Army told me how they were continually launching distributed denial of service attacks against Russian websites, as well as posting pro-Ukrainian propaganda and news on sites Russia had not yet censored. These hackers weren’t master cyber warriors with black ops training, but teenagers and twentysomethings in bedrooms and living rooms around the world.” 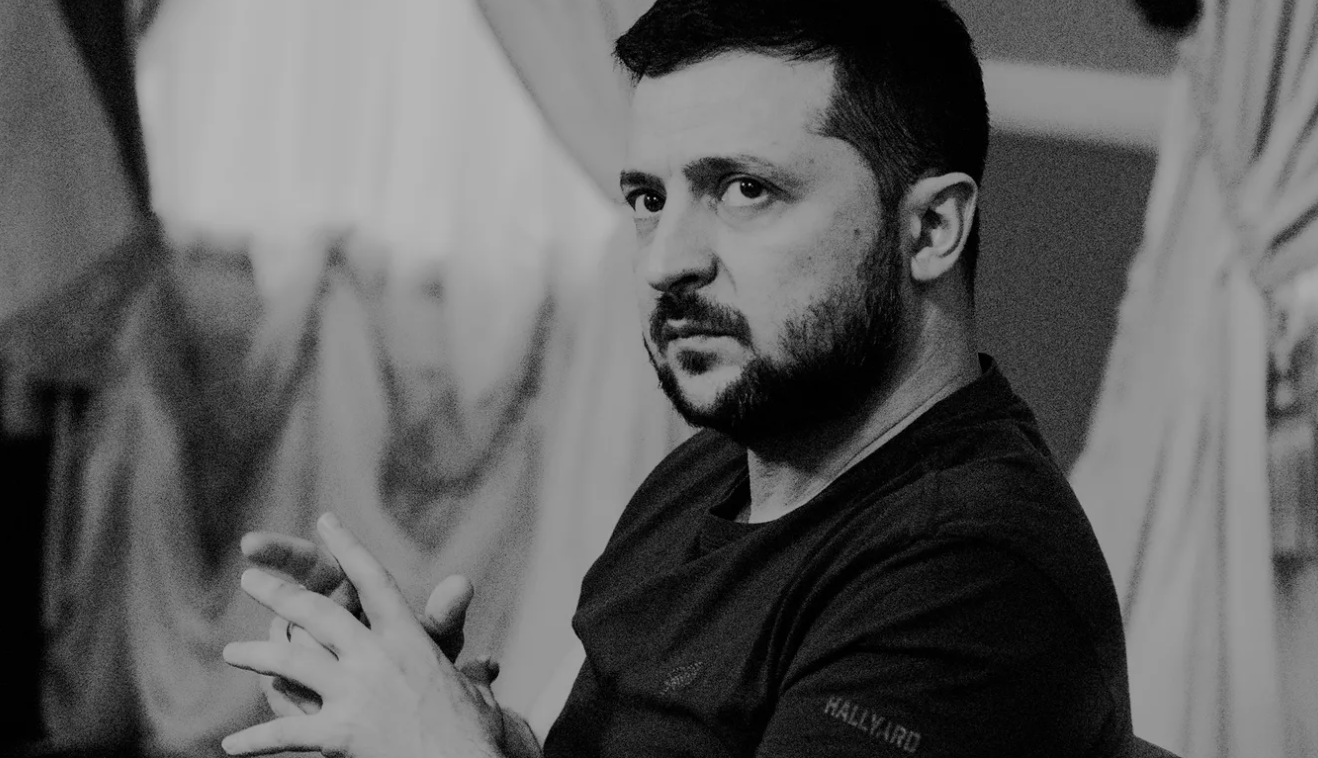