TechCrunch: 6 reasons to invest in startups from Ukraine

For more than three months, Ukraine has been engulfed in the flames of a war with Russia. That might look like a red flag from an investor’s point of view, but everything is not so black and white in the country’s tech sector.

Tech companies with Ukrainian roots and core markets in the U.S. and Europe continue to operate uninterrupted after making sure their teams and data are completely safe abroad or in the west of Ukraine. Also, foreign embassies are returning to Kyiv, indicating that Ukraine’s capital could soon be safe enough for companies to reopen offices.

IT companies have demonstrated their resilience and ability to deliver results amid the worst of challenges. It is one of many reasons that make Ukraine a successful hub for future unicorns.

Let’s look at six reasons to invest in tech startups that hail from Ukraine by Oleksandr Yaroshenko, head of investor relations at Headway, an edtech startup based in Ukraine:

Read the story via TechCrunch 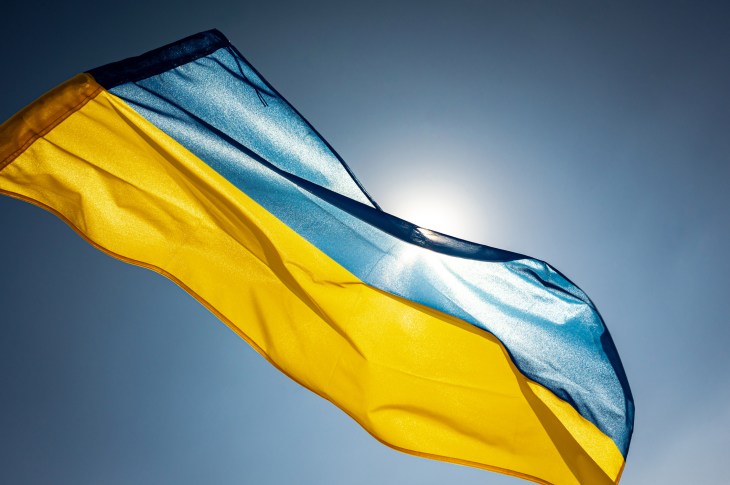