DutchNews: Zelenskyy announces ‘digital lend-lease’ for Ukraine during The Next Web 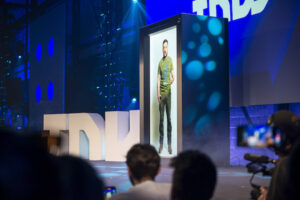