Ukrainian outsourcing company Pingle Game Studio opened an affiliate in London, GB, and Ottawa, Canada, in June 2022. The London office will focus on business development and cooperation with western partners.

Pingle is actively developing and the idea of opening a sales office in western Europe has been in our heads for a while. This step helps us be closer to our partners, make faster decisions, and speed up our progress. Our goal is to save as much talent in Ukraine as possible so that we can pay taxes here, develop the business, and help our country, – Dmytro Kovtun, CEO of Pingle Game Studio. 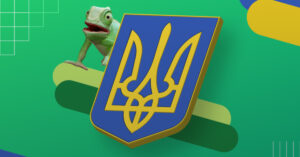