Despite the war, Ukrainian young science team from Kharkiv became the Silver winners at the International Young Physicists’ Tournament (IYPT) in Timișoara, Romania. 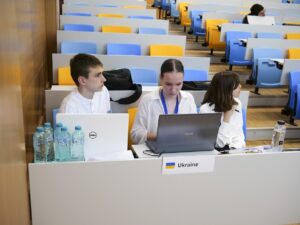 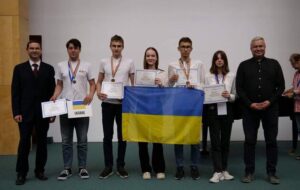 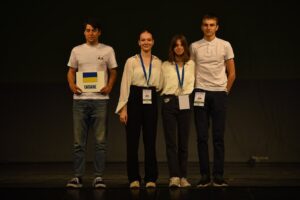