A total of 203 cyberattacks were carried out in July. 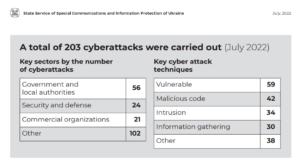 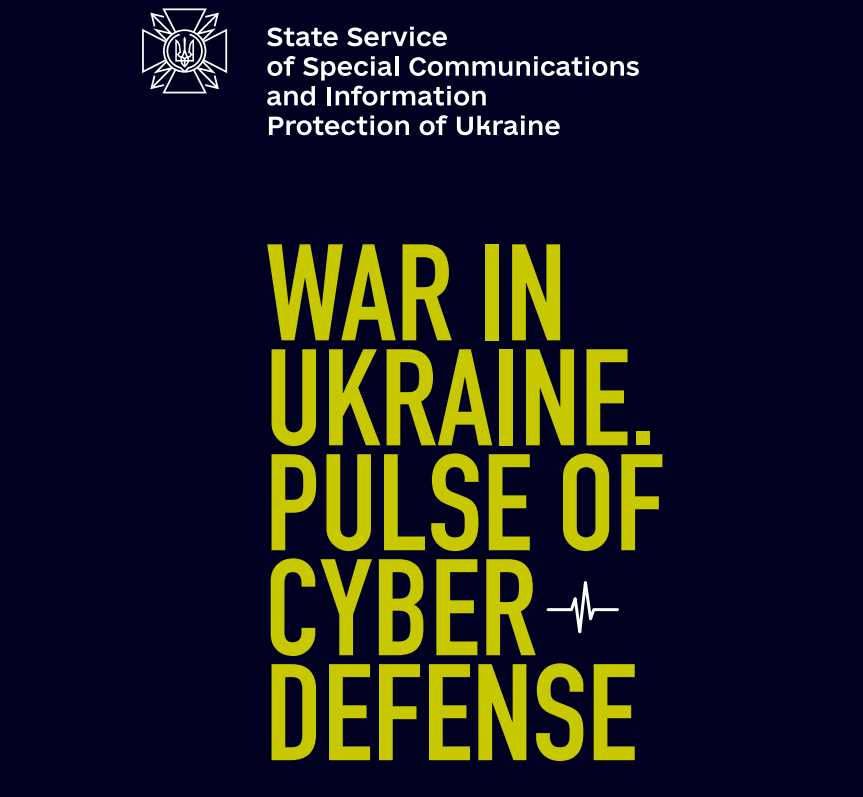