I can just report that based on my small amount of data, the Ukrainian tech industry really did make a contribution to the front? – said Eric Schmidt. 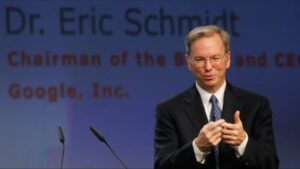 I have been following Ukraine closely since the war started. I wanted to come and see for myself and also let Ukraine know that lots of people in the blockchain, Ethereum, crypto world really care about you guys and lots of people support you, – said Vitalik Buterin. 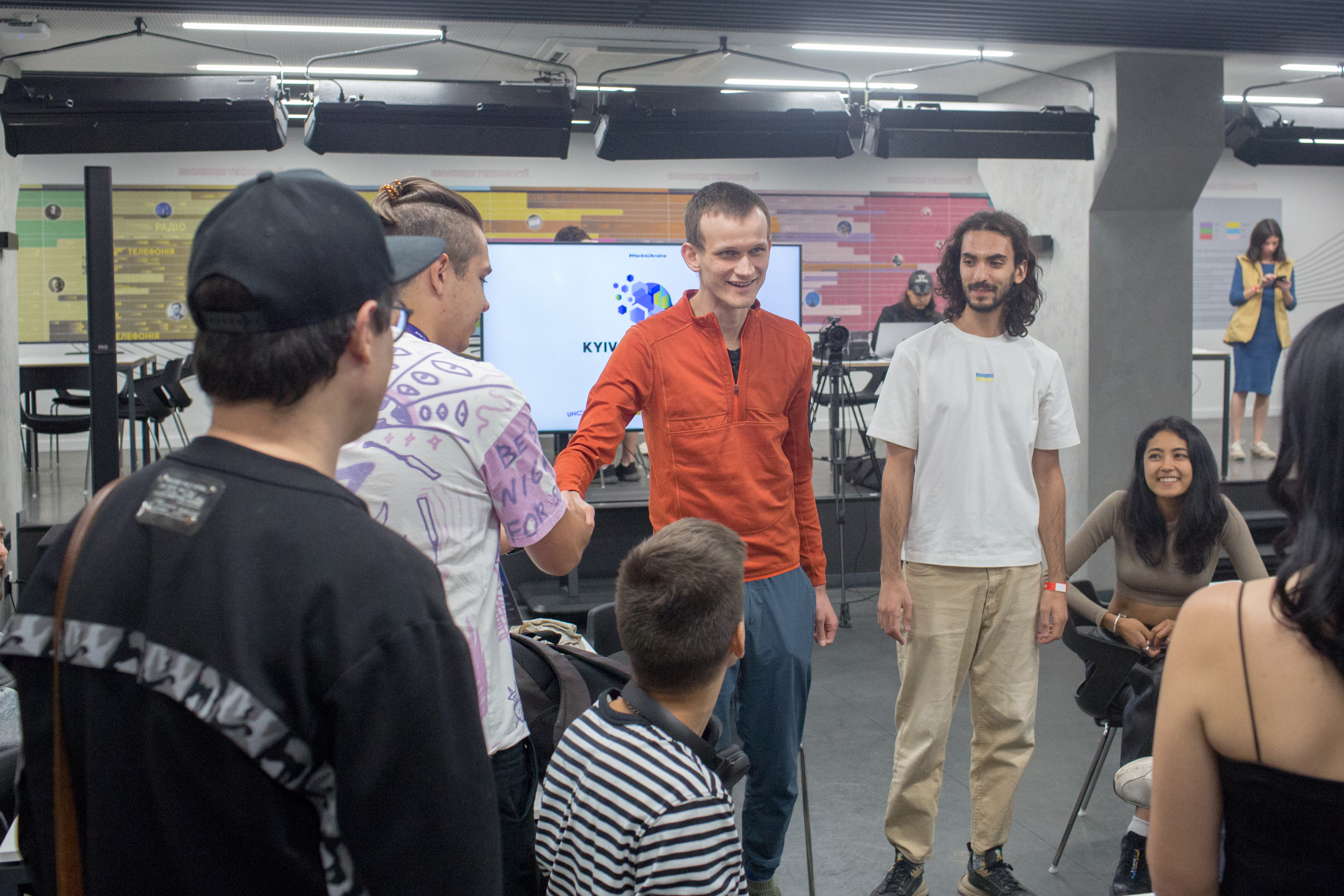 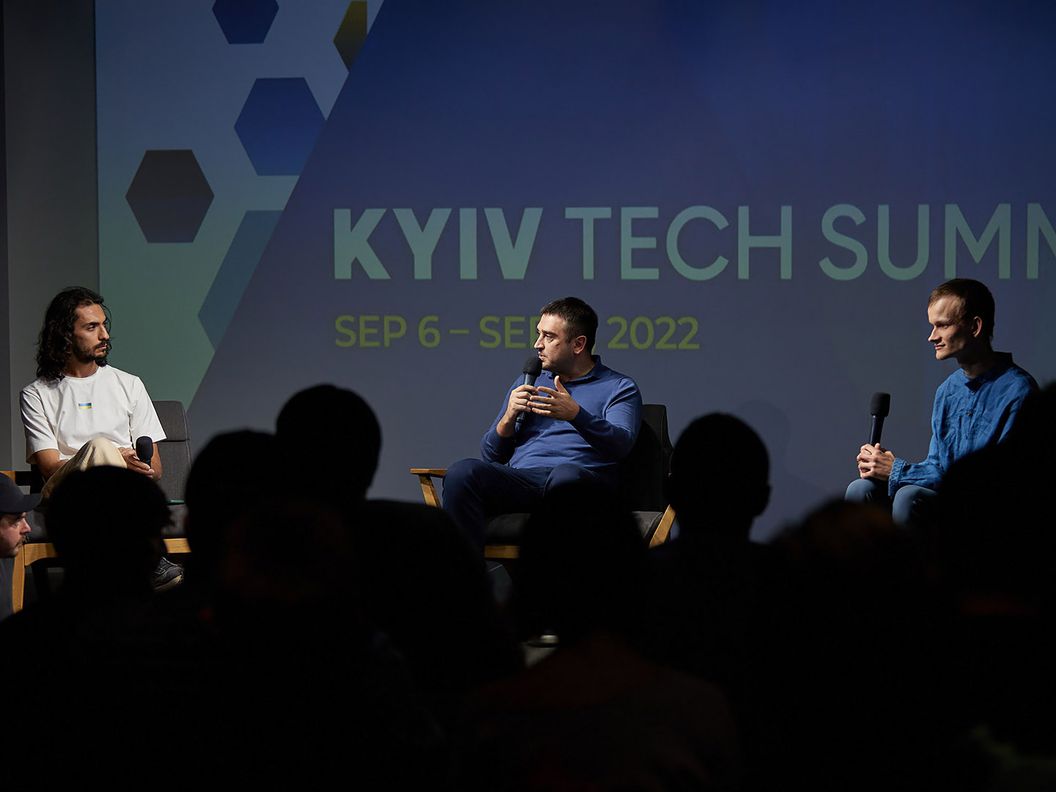