We create places to work for people, we create jobs, we pay them money, we contribute to the Ukrainian economy, and that’s quite meaningful. But also, hopefully more people will hear about Ukraine—about our tech community, about our start-ups—because of it. 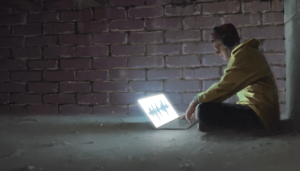