The idea was sparked when a Delfast designer happened to be touring the company’s new LA headquarters when Russia began its invasion of Ukrainian in February 2022. Unable to return to war-torn Ukraine, Max Tkachenko set out to sketch an electric bike that utilizes the Guinness World Record electric motorcycle maker’s expertise but is a daily commuter. And in less than a year, Delfast California was born.

We are incredibly proud to unveil our Delfast California e-bike during these difficult times. Our international team has been hard at work on this bike even in the midst of the ongoing war, which speaks directly to the dedication and unstoppable spirit that is the foundation of our company, – says Daniel Tonkopi, company founder and CEO. 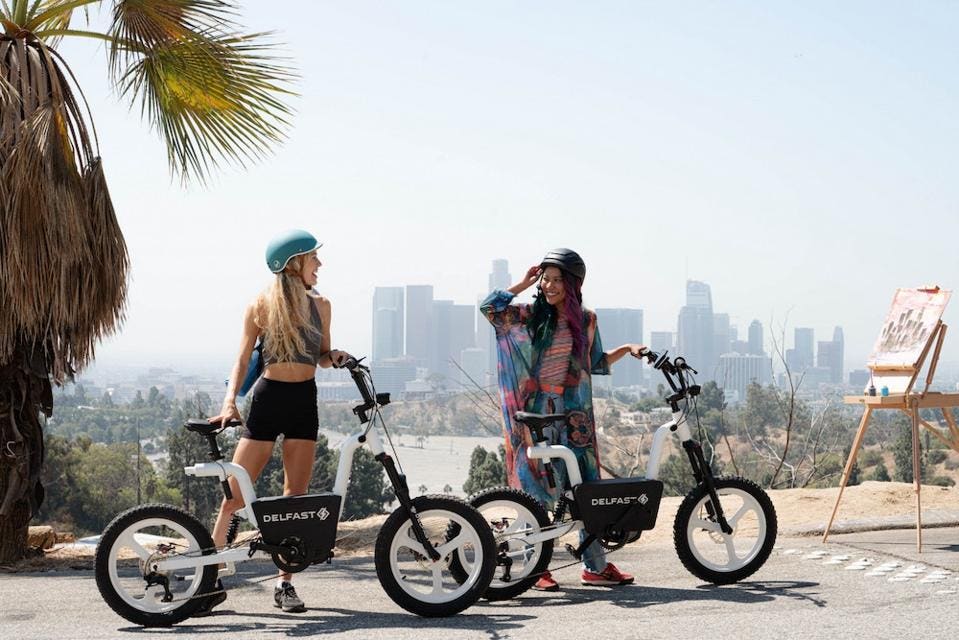