TechCrunch: What happened when this entrepreneur put her startup on hold to help Ukraine, and told VCs to donate

Khi’s father (aged 70) and godmother (aged 82) are both in Ukraine, as are her stepsister and her children. Khi then temporarily stepped back from her day job at Zamna (which runs a blockchain system to securely share and verify passenger identities for airlines and travel authorities). The next few weeks were a blur.

But although her fundraiser raised plenty of money, Khi realized there was no viable NGO to distribute the supplies on the ground in the middle of a fast-moving war zone. She also realized that the only way of getting supplies into Ukraine would be with a team that could speak at least three languages: Ukrainian, Polish and Russian (Khi speaks all three). “There was a huge disconnect between western relief efforts and their ability to get aid across the border,” she said. 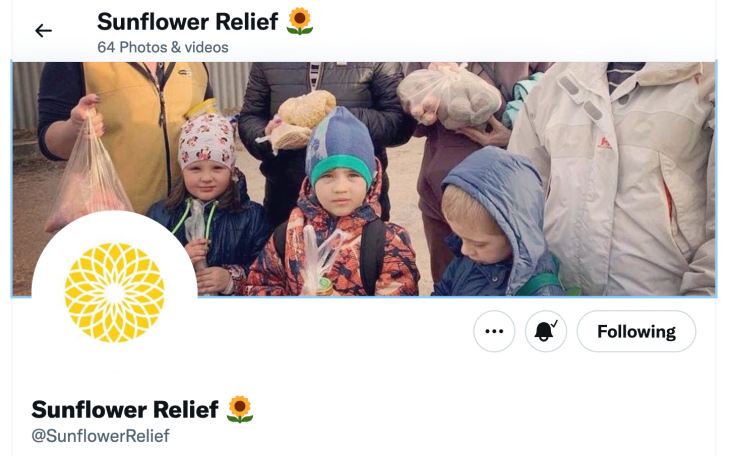