Forbes: How One Ukraine-Based Startup Aims To Stay Plugged Into The Continent’s Markets

I first met Nick and Viktoria Oseyko in Amsterdam back in 2019. The father and daughter team were attending Climate Launchpad, a competitive pitching event aimed specifically at cleantech startups.

I spent about half an hour with them, talking about their company Carbominer and the technology it was developing. They were full of optimism about the commercial potential of what they had to offer.

Carbominer’s technology was and is aimed at owners and operators of commercial greenhouses. Plants grown indoors are subject to fluctuating levels of CO2 in the air around them. Growers seeking the greatest possible yield add supplementary carbon to boost photosynthesis and promote faster growth. To provide a sustainable source, Carbominer’s machine – now in prototype – extracts carbon from the air outside and feeds it into the greenhouse, with energy efficiency as a key factor. Given the demand for supplementary C02 and its growing abundance in the atmosphere, Nick and Viktoria Oseyko saw clear demand in the marketplace. 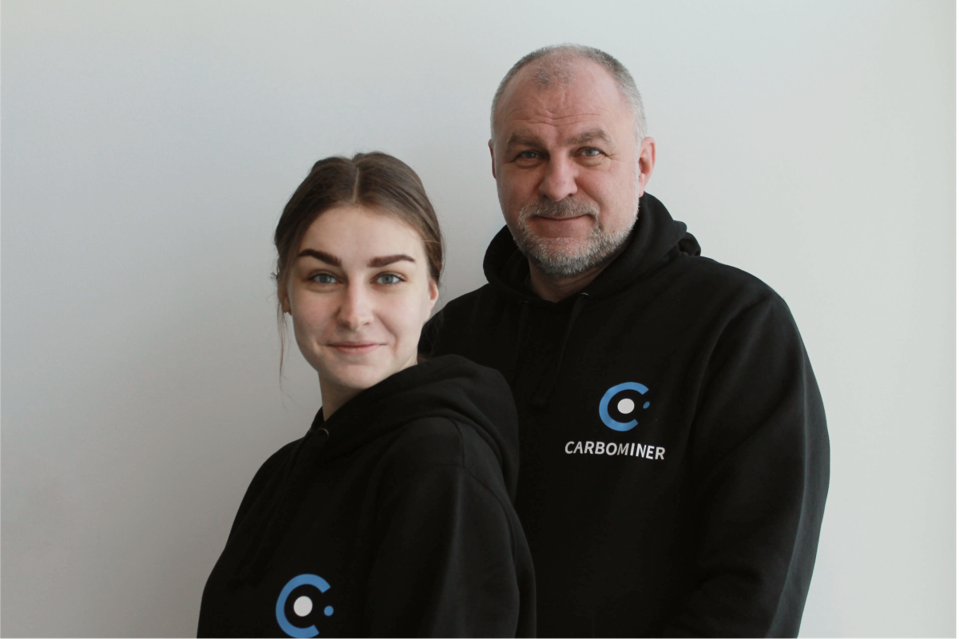