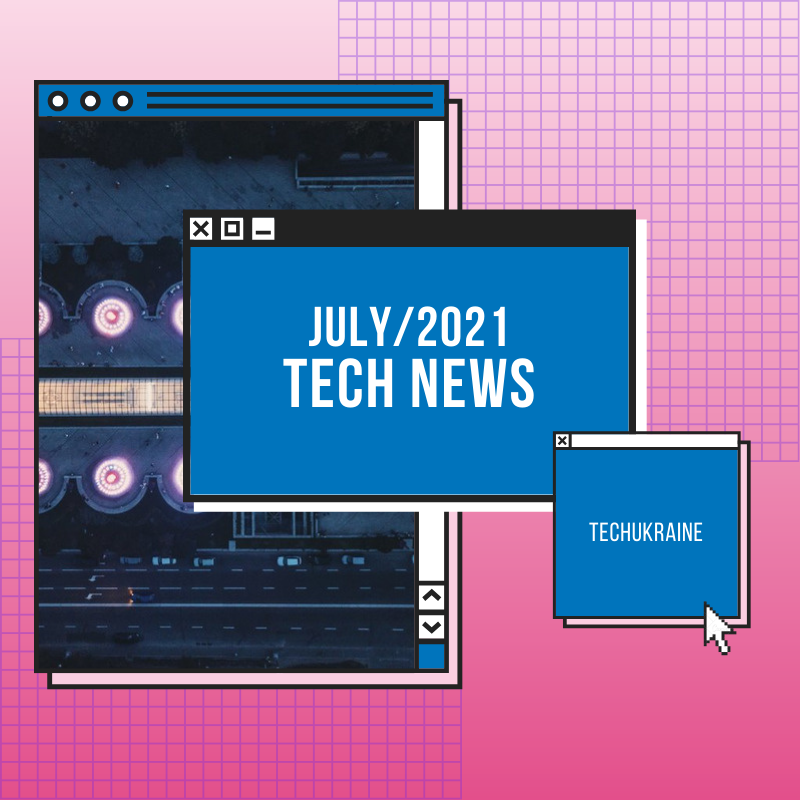 What has happened in the Ukrainian tech market in July 2021?

Apple opened an official office in Ukraine. Through a future network of official dealers, Apple will sell imported equipment and provide authorized service and parts. – read

EPAM opens a new office in Odesa that will be the coordination center for Ukrainian South – Odesa, Mykolayiv, Kherson regions. Previously, the company announced opening the office in Ivano-Frankivsk in autumn – read

London-based gamedev studio Product Madness opened the second R&D office in Lviv. The company will double the number of employees in Lviv – up to 200 – read

Samsung R&D center is one of the biggest international tech spots in Ukraine. Key figures of the presentation by Andriy Fusiyenko, СТО Samsung R&D Institute Ukraine, made within the Ukraine in Washington conference by U.S.-Ukraine Foundation – read

The London-based financial “superapp” Revolut with Ukrainian cofounder Vlad Yatsenko has raised a $800 million Series E round of funding co-led by Softbank Vision Fund 2 and Tiger Global. The latest round of funding values Revolut at $33 billion – read

Zerion, a startup building a decentralized finance “interface” for crypto investors, cofounded by Ukrainian Vadym Koleoshkin, wrapped an $8.2 million Series A funding round led by Mosaic Ventures, with participation from Placeholder, DCG, Lightspeed Venture Partners and Blockchain.com Ventures, among others – read

Founded by Ukrainians a mission-driven digital fashion company DressX has raised $2 million in a priced Seed round co-lead by The Artemis Fund and Alpha Edison, and supported by Unlock Venture Partners, One Way Ventures, Signal Peak Ventures, and others – read

Ukrainian Onlizer, a cloud platform for integration and automation, raised $500 000 from QPDigital – read

Ukrainian Nixoid, unique metal and plastic watches based on nixie tubes, raised $364,207 by 922 backers in Kickstarter with the goal of $10,000 – read

Hitachi Completes Acquisition of GlobalLogic. GlobalLogic Ukraine is represented in Kyiv, Lviv, Mykolayiv, Kharkiv and has a talent pool of over 5000 specialists. More than 90% of Ukrainian solutions are complex R&D-projects – read

Event management platform Hopin expands the event marketing suite with acquisition of Ukrainian Attendify, which provides an array of tools designed to help event managers deepen audience engagement as well as collect data and surface insights in order to optimize events (along with marketing and broader business efforts) – read

A niche Investment Management Company in IT field InSoft Partners and sales development company Belkins acquired a 25% stake in Cloudfresh, the tools for digital transformation. Cloudfresh’s annual revenue is estimated at $14M – read

An American FoodTech startup founded by Ukrainians Allset, raised a new round of investment from Genesis Investments, the Garage Syndicate LLC, and Andreessen Horowitz. The amount is undisclosed – read

A no-code platform for analytics and machine learning startup Datrics.AI raised a new round of investment from a Kyiv-based venture capital fund ICU. The terms of the investment are not disclosed – read

The winners of the Innovating Justice Challenge 2021 by HiiL that received € 10,000 each: Consultant, Cality app, Legal Design – read

The rating of the TOP-100 IT employers in Ukraine according to the big research by MC.today and Work.ua, in which more than 13,000 questionnaires of respondents from 123 companies were analyzed. TOP 5 companies (over 1000): Genesis, Intellias, ELEKS. SQUAD, Sigma Software Group – read

Dmytro Dubilet, the founder of Monobank, has announced launching Leobank, a mobile bank in Azerbaijan based on the Fintech Farm, platform for launching neobanks. The founding partners of this project are Alexander Vityaz, founder of Middleware, and Mykola Bezkrovnyy, Director, FS Deal Advisory at KPMG UK – read

Founded by Ukrainians a worldwide leader in connected pet cameras and software Petcube launches Bites 2 Lite, an affordable pet camera with a built-in treat dispenser, that helps pet parents watch, talk, and give treats to their pets on the go straight from their phone – read

SoftServe and University of Lviv launch joint programs with a dual form of education. The features of SoftServe and LNU joint programs: In-depth education during the 1st and 2nd years; Studying in the company during the 3rd and 4th years – read. Recently, SoftServe announced it passed the record of employing over 10000 professionals in the Ukrainian team and became the second largest local tech company after EPAM – read

Last month in Bila Tserkva a vibrant meeting of Ukrainian hi-tech manufacturers took place – the second Forum of Innovative Productions. During the event over 1,000 representatives of Ukraine’s manufacturing sector discussed the current state of affairs in the Ukrainian industry – read

The Digital Transformation Ministry of Ukraine will cooperate with Amazon Web Services to accelerate the development of cloud technologies in the country, digital transformation and innovation – read

The Verkhovna Rada has passed a key bill in support of Diia City, a special “economic zone” set up for the taxation, legislation and employment benefits tailored for local and foreign tech firms. The bill has created a lot of controversy, with many in the tech community opposed to Diia City. Ahead of the parliament meeting, on July 13, Ukrainian tech specialists in Kyiv, Dnipro and Kharkiv came to the street to protest against the bill: they compared Diia City to kolkhoz and slavery. Among the big Ukrainian companies backing the bill are telecommunication firm Kyivstar, the largest tech company EPAM, investment funds like Digital Future and BeeVentures, and startups like Reface and Ajax Systems – read

The Government has adopted a resolution on the introduction of COVID-certificates. This is a digital document that will confirm the status of the citizen about vaccination, the negative result of PCR tests and the status that the person has recovered from COVID-19. All patient data is included into the electronic healthcare system. The document can be generated in the Diia application or on the portal. And then also get a paper certificate from the doctor – read

The Ukrainian parliament voted in the first reading for a bill that allows foreign tech specialists to register businesses and pay taxes in Ukraine online. The so-called e-residency is expected to bring $1.5 million to the state budget annually, according to Ukraine’s Minister of Digital Transformation Mykhailo Fedorov – read

The Government supported the decision to start the process of establishing Industry Centers 4.0 in the regions. Such centers will be created on the basis of industrial and science parks as well as universities. The main task of Industry Centers 4.0 is to coordinate the process of implementation and development of advanced technologies, training of specialists, forming links between the business that develops modern technologies and manufacturing enterprises – read

Startup cities in the Entrepreneurial Age by Dealroom and Sifted – read

TOP-100 IT employers in Ukraine by MC.today and Work.ua – read

Salaries of Ukrainian PM, HR, DevOps, Data Science and others by DOU – read 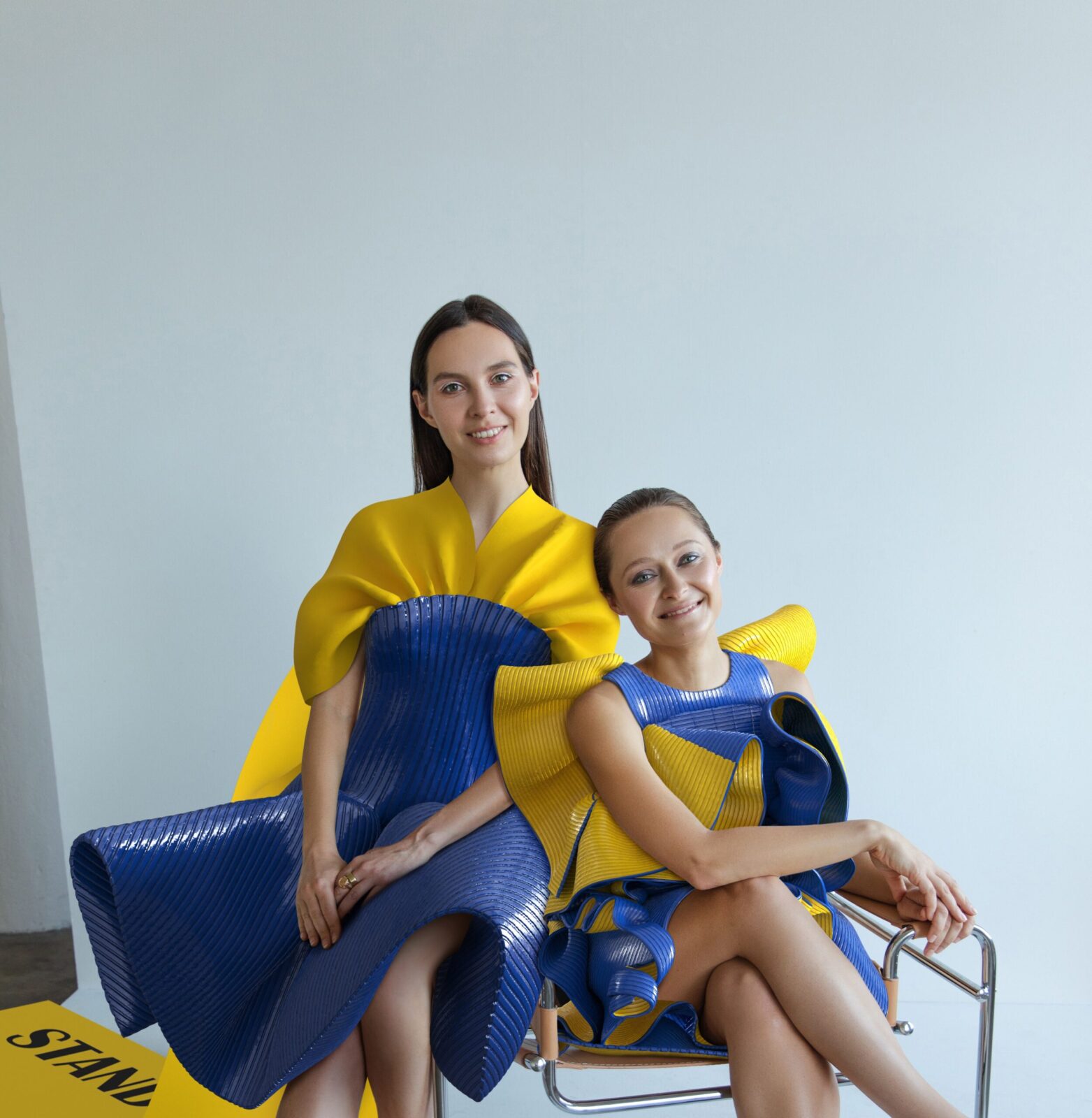 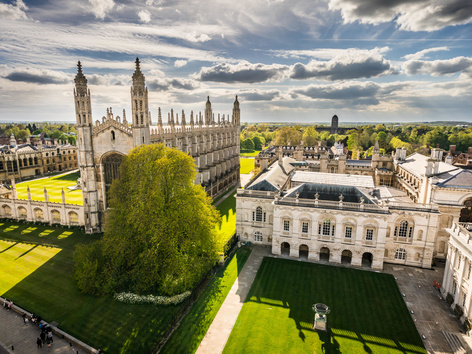 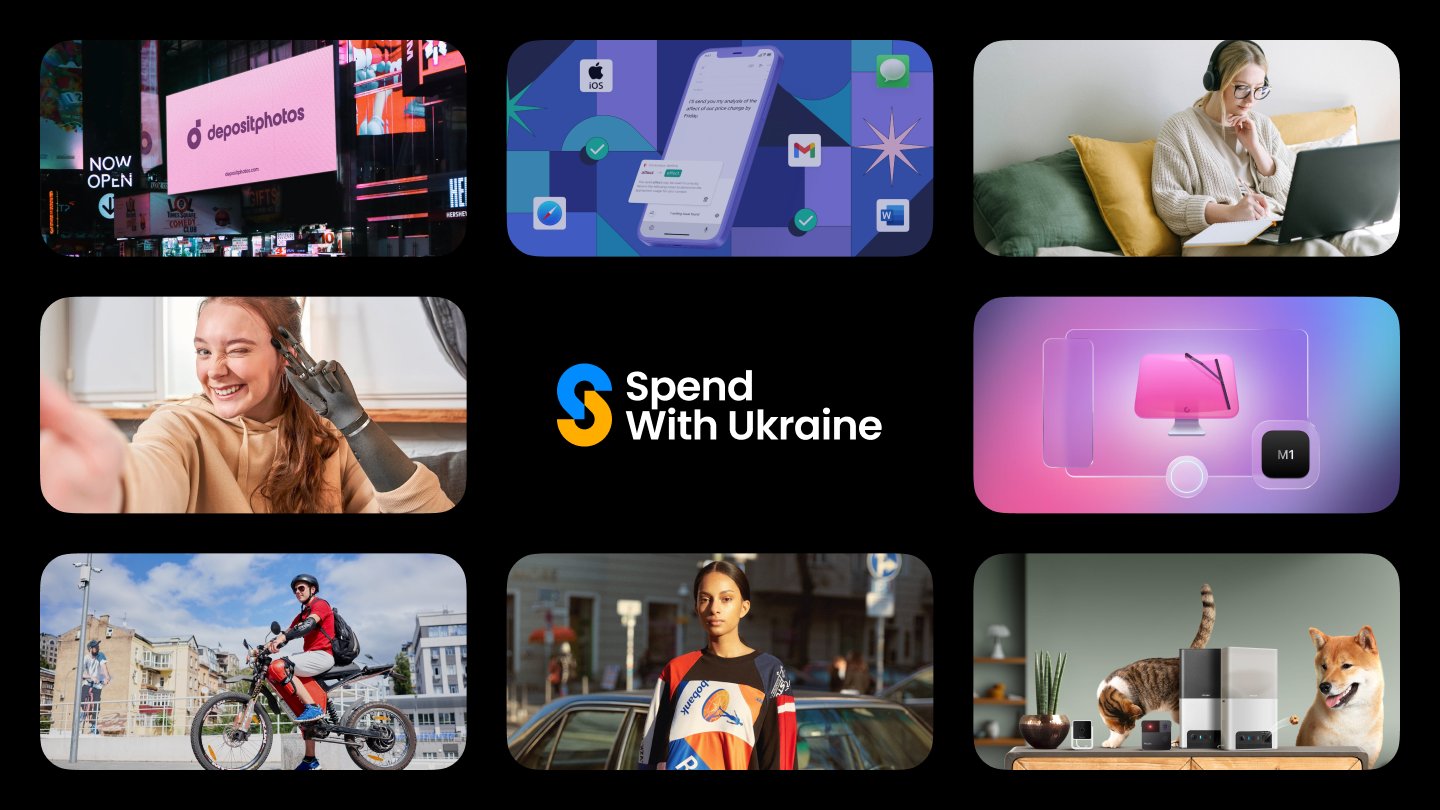 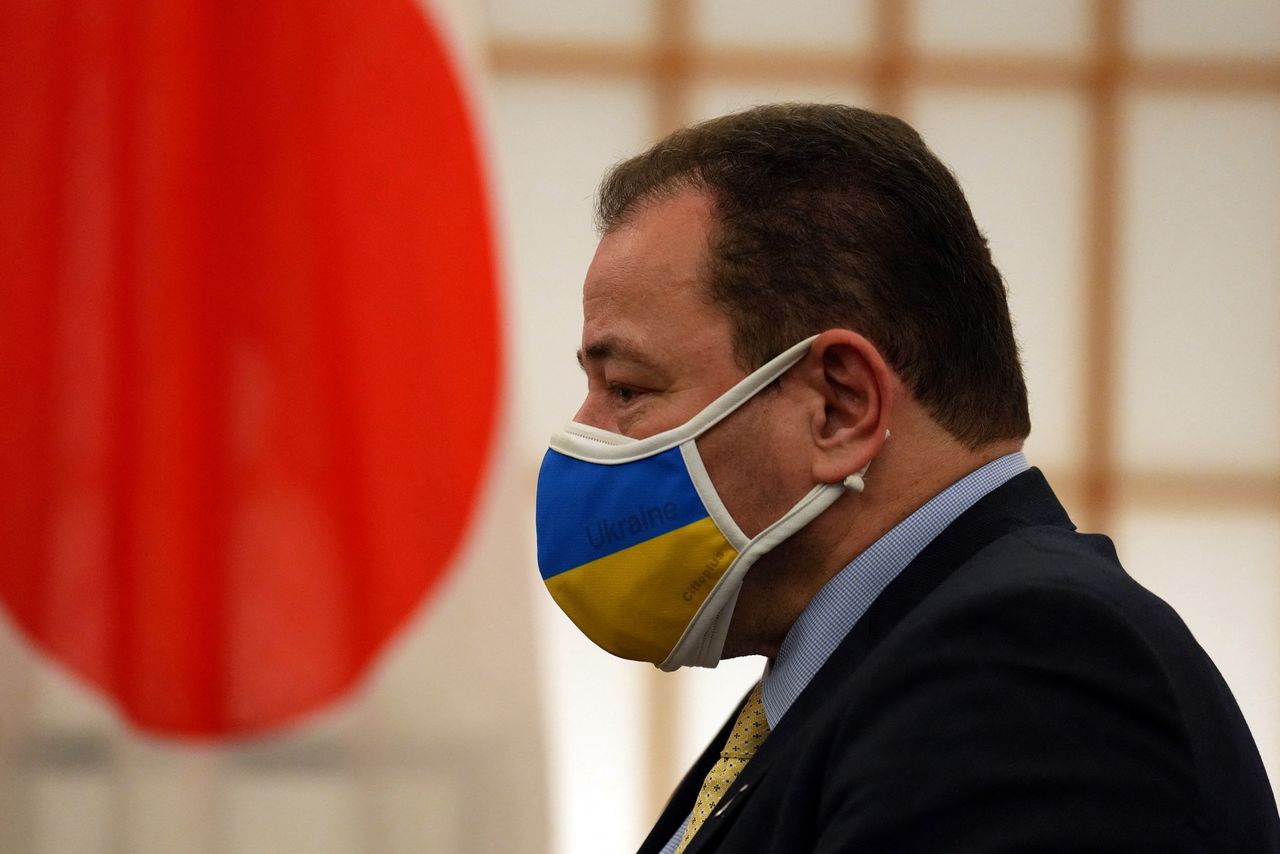