The most comprehensive data-driven analysis of European technology 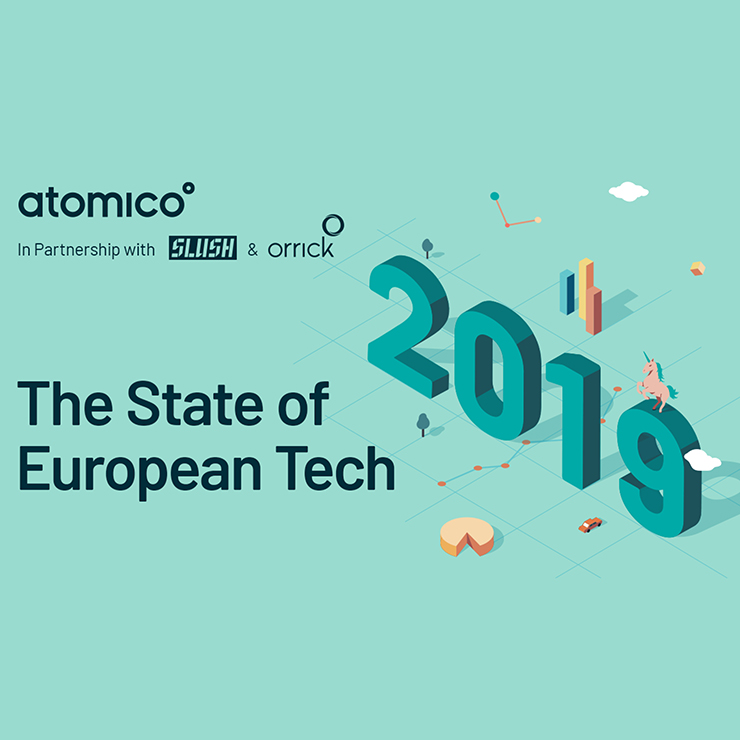 The State of European Tech is the most comprehensive data-driven analysis of European technology in 2019 made by Atomico in partnership with Slush and Orrick. To understand where Ukraine is and how to move forward even faster, let’s check the track race of the EU tech industry.

Key findings of the EU tech by the report: 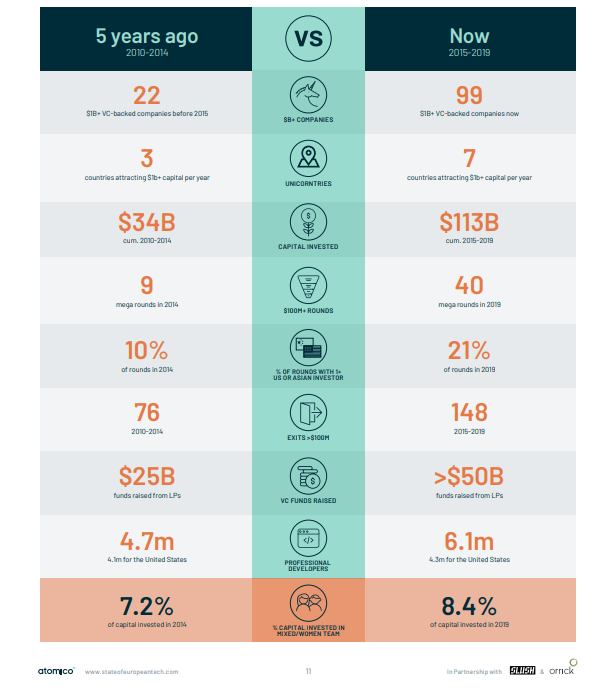 Where is Ukraine as a technological country on the EU map? 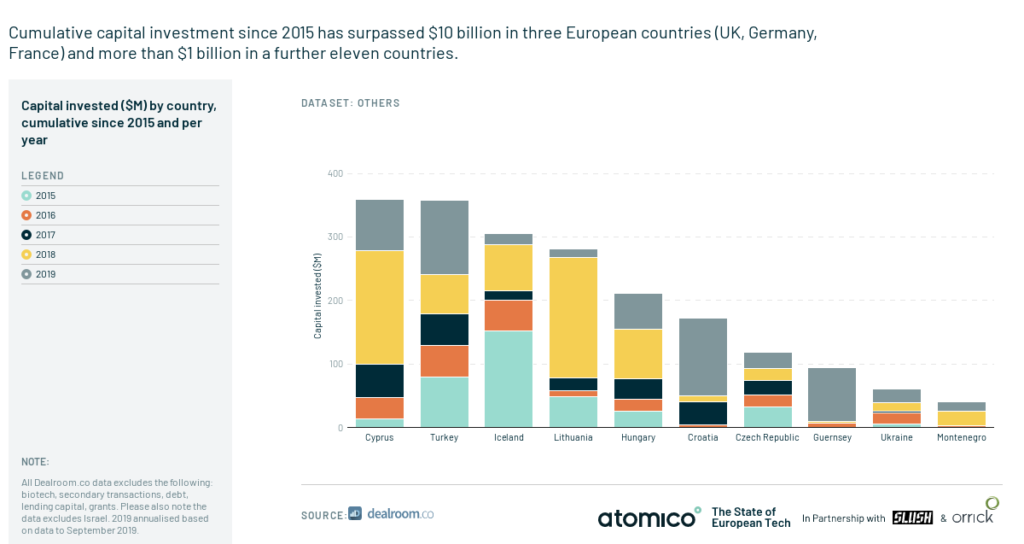 Ukraine is the second in Top 10 countries with the largest share of freelance professional developers; 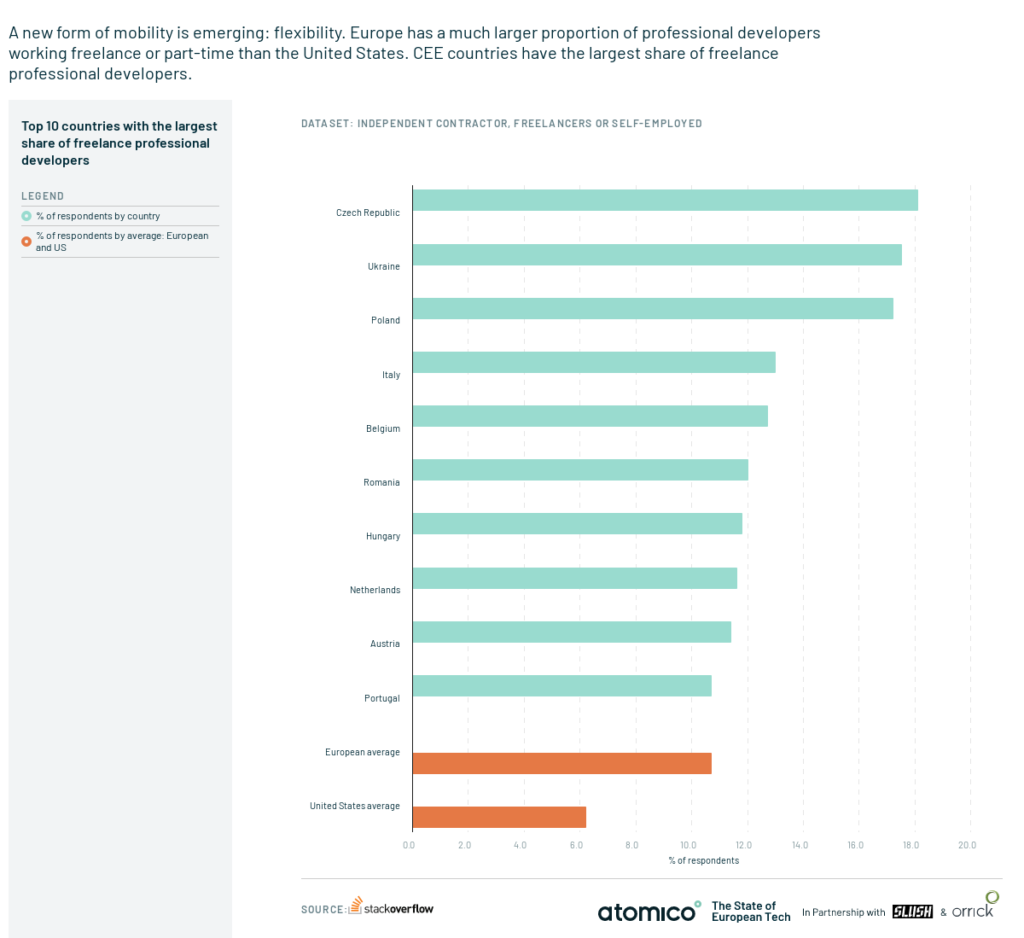 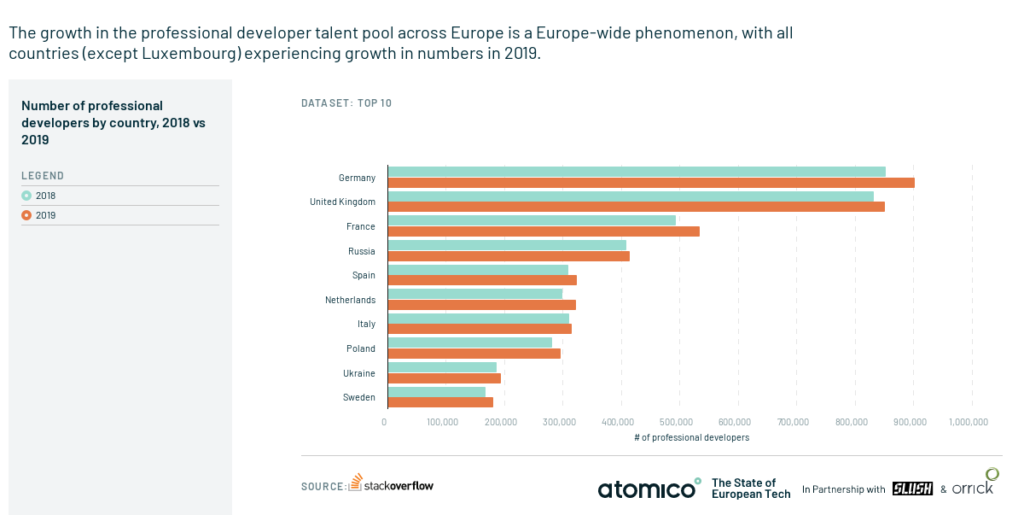 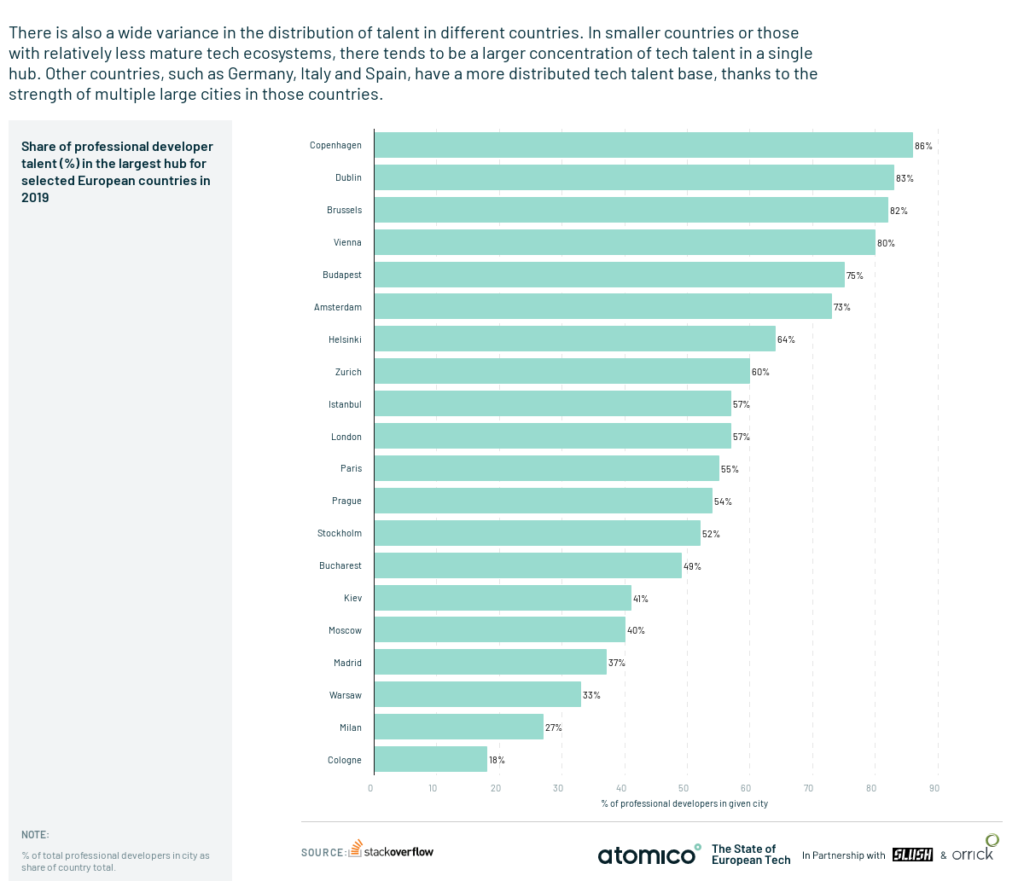 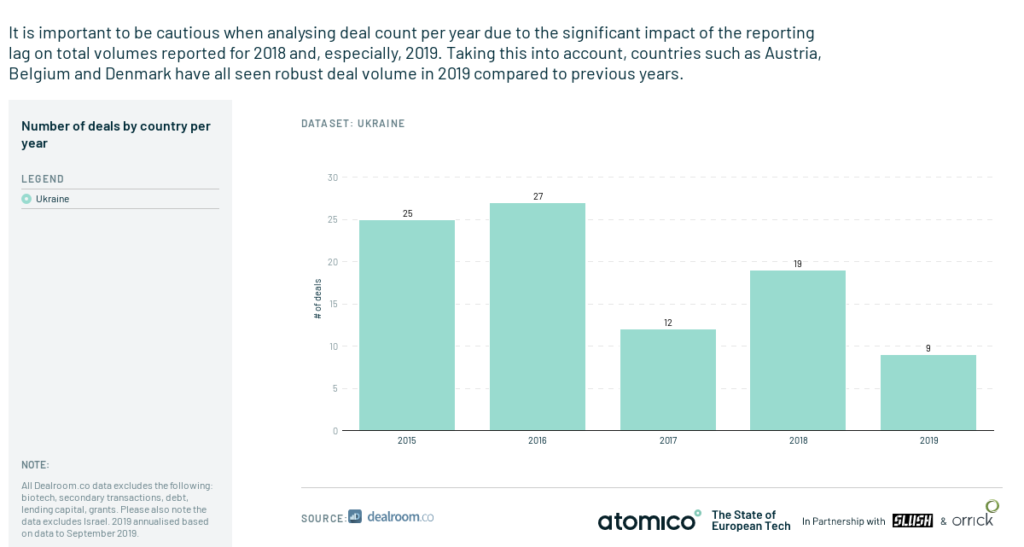 Ukraine has only one tech company with $1B+VC-backed (Grammarly). The UK is the single largest source of $1 billion+ VC-backed tech companies from Europe with 29, followed by Germany (17) and France (11) 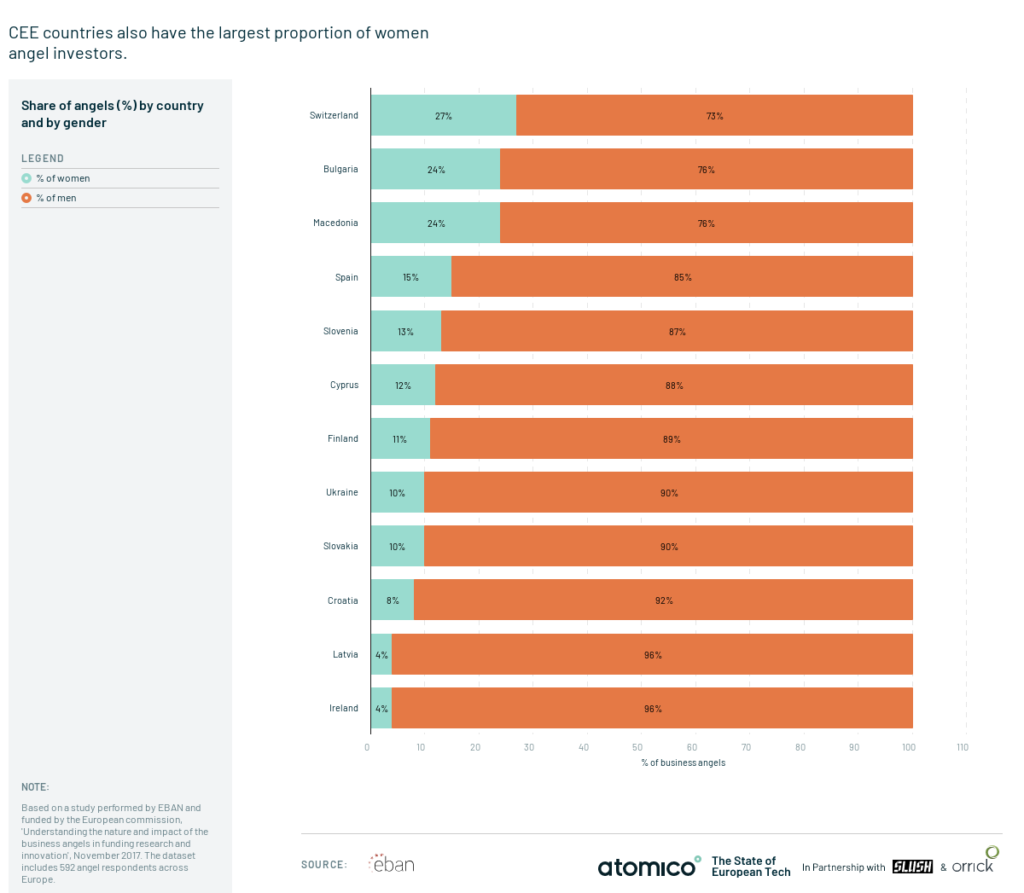 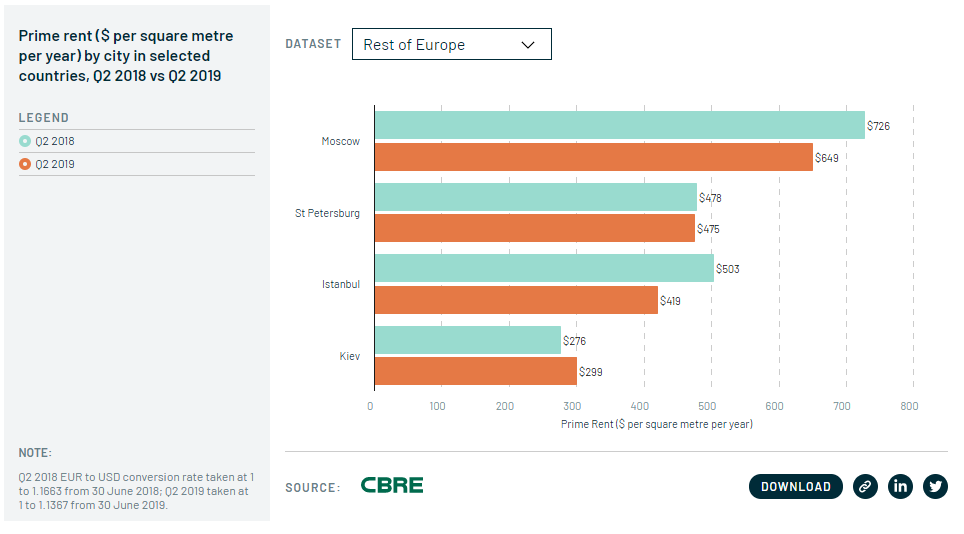 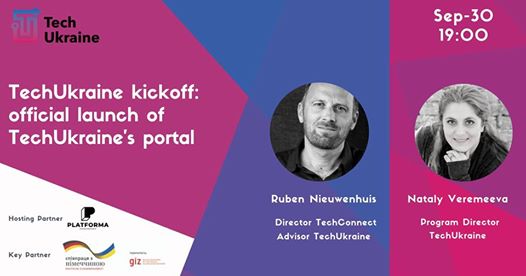 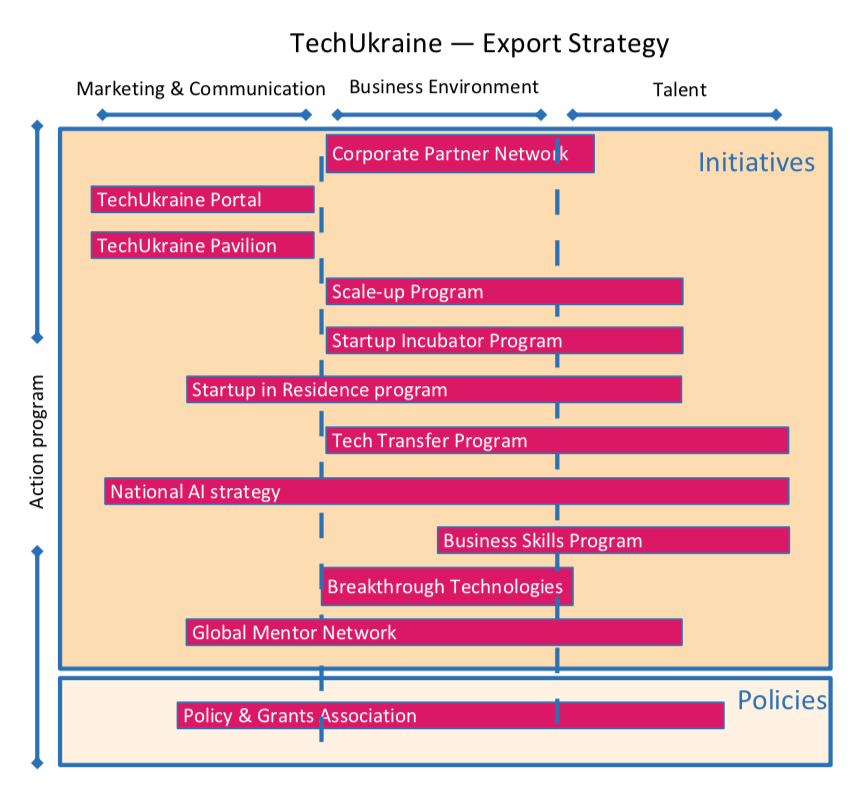 What TechUkraine’s platform will focus on?