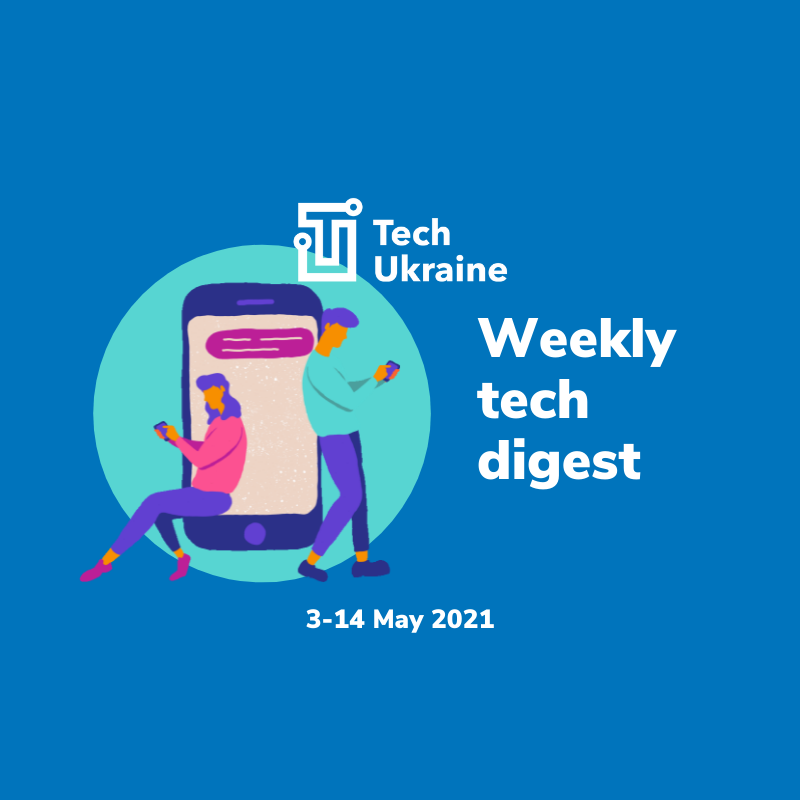 What has happened in the Ukrainian tech market during 3-14 of May 2021?

Ukrainian fund Roosh Ventures, founded by Reface investors Sergey Tokarev and Denys Dmytrenko, took part in a $100 Mln investment round at a valuation of about $800 million in Oura, a Finnish maker of devices that track sleep, physical activity, and other measures of well-being – read

Ukrainian Venture fund TA Ventures and private investors club ICLUB participated in a $50 Mln round in Spanish Impress, a direct-to-consumer orthodontics startup. The Series A round was led by CareCapital along with Nickleby capital, UNIQA Ventures, and others – read

Ukrainian tech giant SoftServe presented the first augmented reality app that recreates a 3D model of a wooden medieval Ukrainian castle Tustan located in the Lviv region, Ukraine – in its former glory in the rocky hillside. The uniqueness of the project is in the detailed and precise reproduction of the wooden structure of the Middle Ages castle – read

Ukrainian Aeroprakt is the global leader of light aircraft manufacturers. Founded in 1991 by aircraft designers Yuriy Yakovlev and Oleg Litovchenko, today the company is a widely-known enterprise and serial production of ultralight aircraft of various modifications. Being the top 3 world-class manufacturers that build light aircraft, the company already constructed more than 1200 projects – read

Based in Odesa and Dnipro, Tatra-Yug is the environmentally friendly Ukrainian tramcar, light rail vehicle, and streetcar producer that has technical, ergonomic, and design features in line with the best practice. The company saved the leadership position among manufacturers of trams in Eastern Europe – read