Machine building is an important part of the Ukrainian economy. Many core engineering skills were converted to civilian machine building, and Ukraine managed to achieve conversion and retain some production. Those companies that became champions in the industry were forced to innovate, while for many the digitalization could be a useful way to become competitive.

All of these segments need automation to raise its competitiveness, cut expenses, improve flexibility and speed of reaction to changes in customer demand, however, the specifics might differ from segment to segment.

Volume of Ukraine’s exports of industrial machinery in 2019. Still, Ukraine’s production and export potential remains rather significant with much room for future growth. 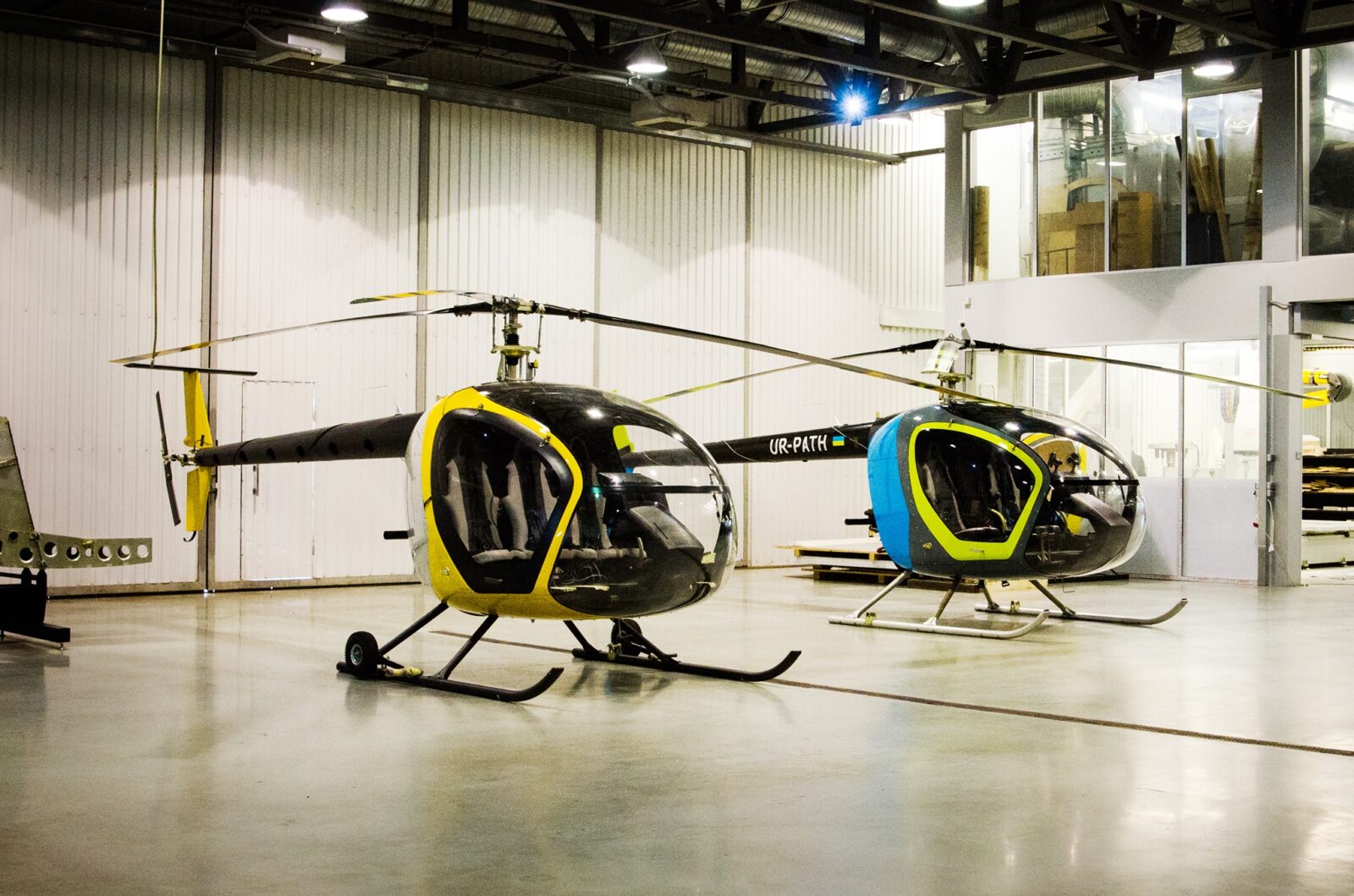 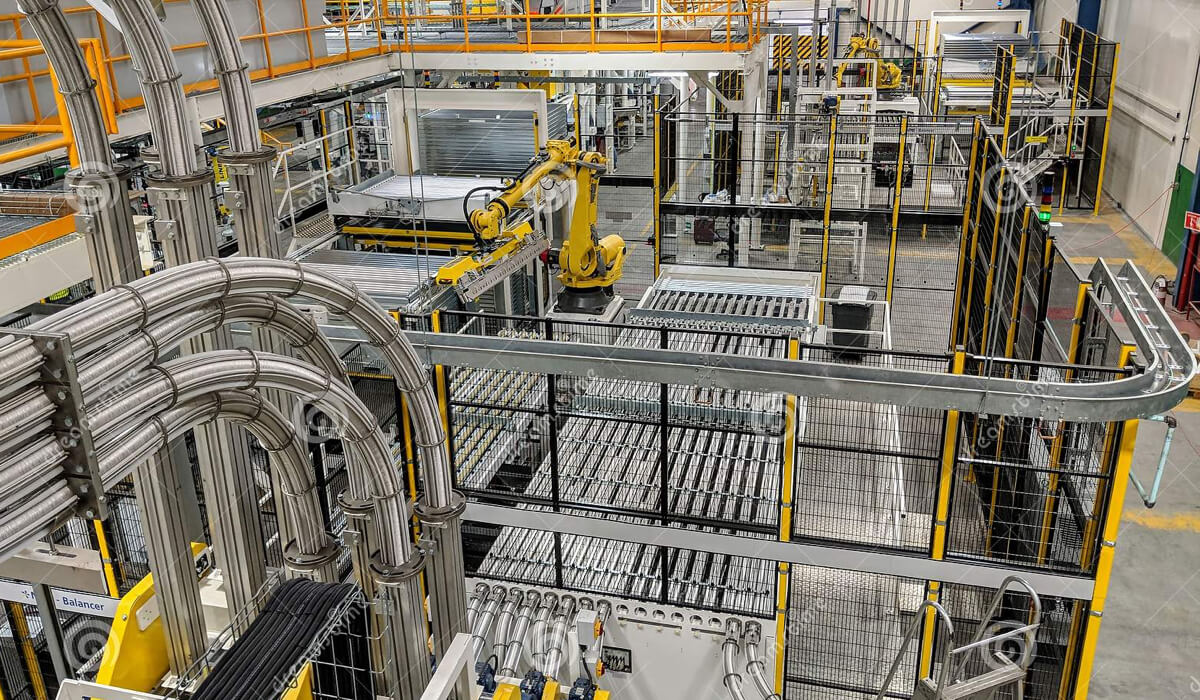 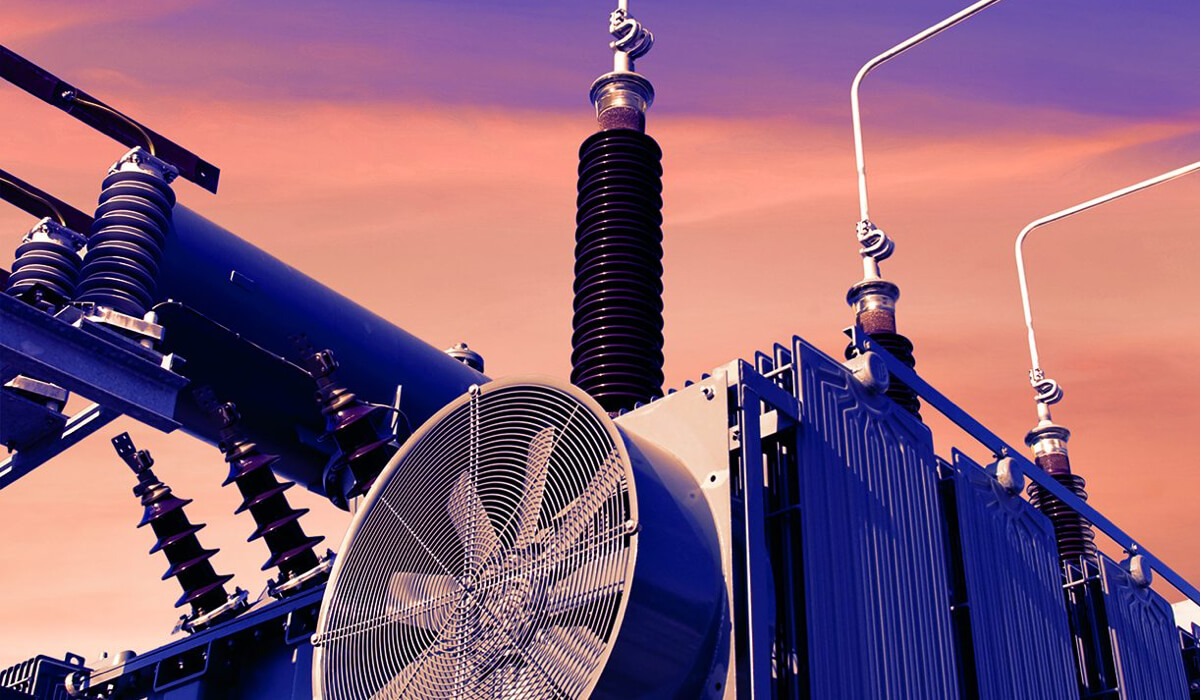 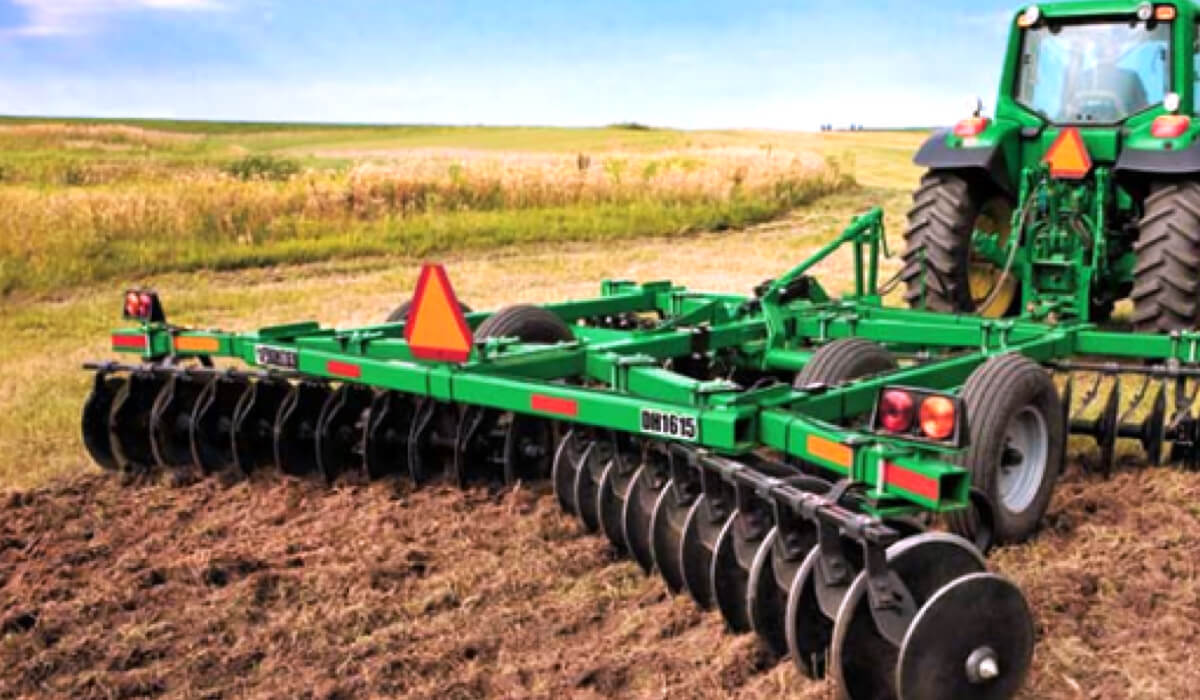 Machinery and equipment for agriculture

What is the Future of the Industry?

Ukrainian Machine Building Industry has a huge potential in development. Many actions have been done and more are coming. One of the major highlights of 2020, is the creation of the movement ClusteRISE by Association of Industrial Automation of Ukraine. Thanks to it, regional elites can create a powerful movement for real economic transformation of their regions. 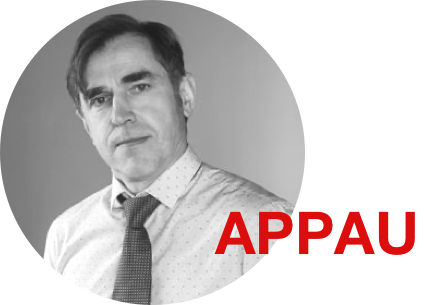 Check more reports on the modernization of the machine building industry here, about Industry 4.0 and regional programs and the concept of development of industrial high-tech clusters.

Innovative ecosystem Industry 4.0 in Ukraine. The model and current status.

Best examples of Innovators 4.0 in Ukraine 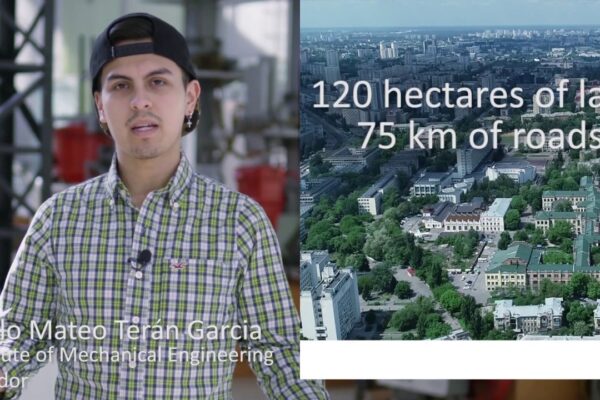 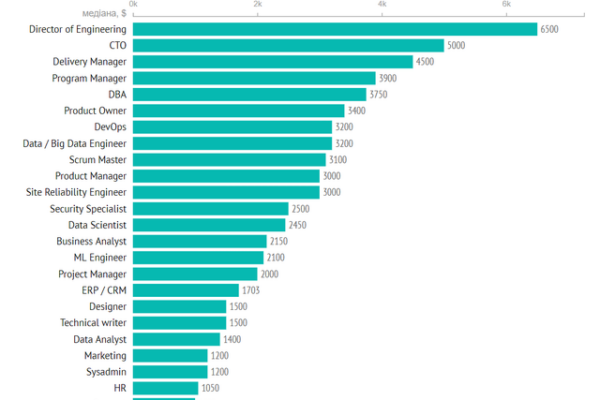 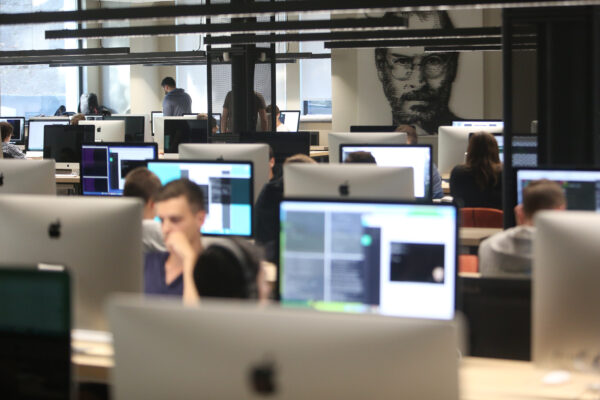 Thank you for participation in this project 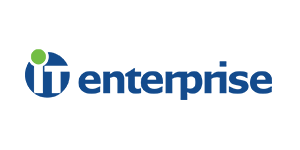 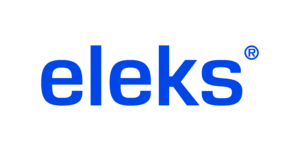